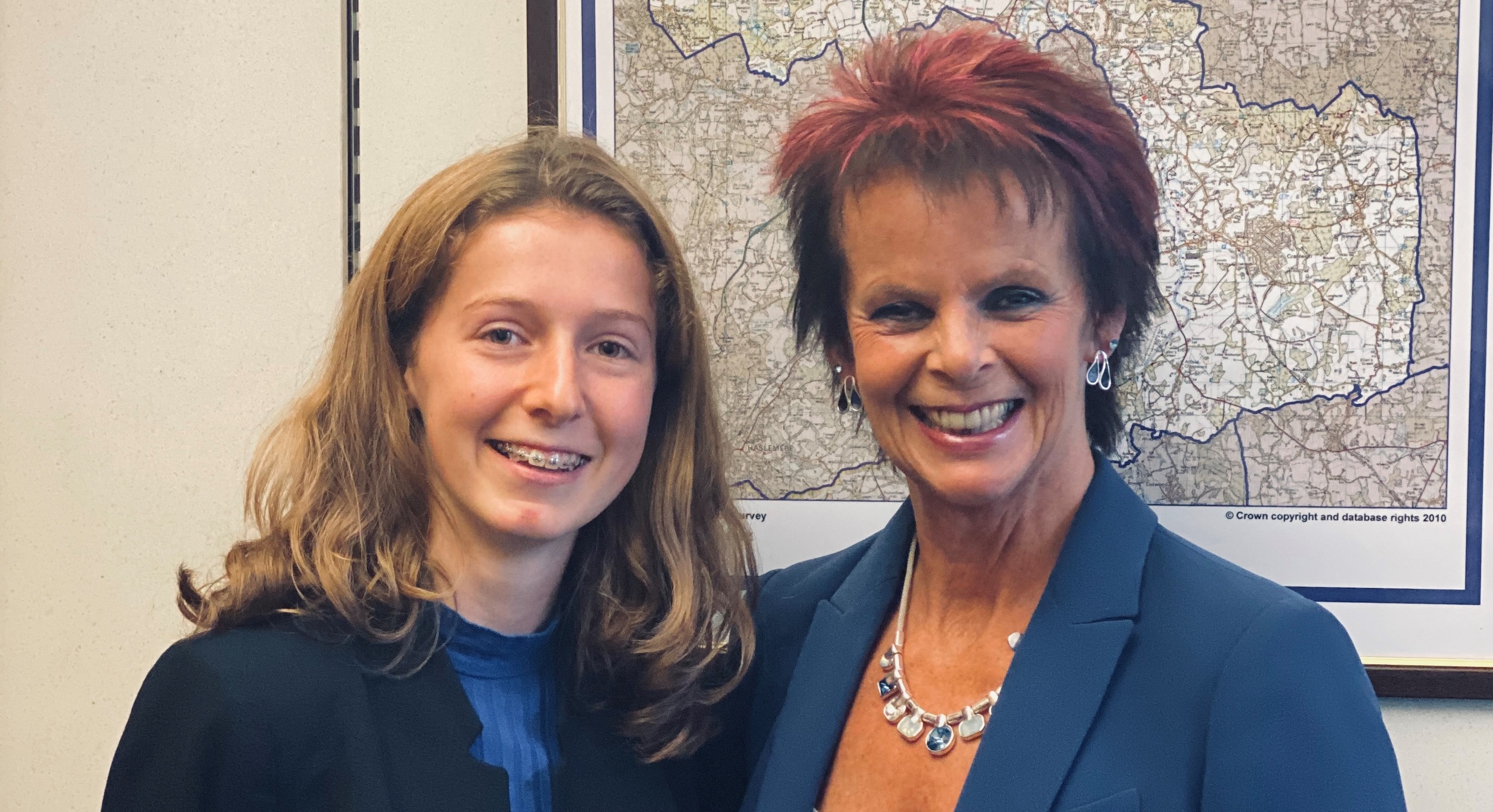 It was a pleasure to have Sophie in my office this week for work experience.  It was such an exciting week (again!) to be in Westminster and Sophie really made the most of it. Please see below for Sophie’s ‘My Time in Parliament’ piece:

My Time In Parliament.

Firstly, I had a tour of the Houses of Parliament, which was very interesting, to compare to what you see on the television (it looks a lot smaller in real life). I was then tasked with opening the post, not a task you expect in the 21st century, however some constituents prefer this medium. It was encouraging and surprising to see how each letter or email sent to your MP is read, processed into a database and responded to.

After that, I chose to attend a Select Committee on Electoral Reform, exploring the idea of requiring all voters to provide a form of photographic ID. I found this an informative meeting to sit in on as I was unaware of impersonation at the voting booth as an issue in the UK.

Anne then organised for me to have a ticket to the House of Commons Chamber, where I was able to witness The Speaker’s explanation of his rejection of a second vote on the Brexit deal. It was an incredible experience to see this historic event in person.

On the second day I watched Anne ask a question to the Minister during Business, Energy and Industrial Strategy Parliamentary Questions. This session in the Commons was a strikingly different experience to the day before, it was business as usual (however Brexit was still mentioned).

Finally, I attended my last Select Committee on Foreign Affairs and the Influence of Autocracies – this was by far my favourite select committee to observe!

I would like to thank Anne, Joe, Hebe, Juliet and Sarah for making me feel so welcome, and for such an interesting two days. I particularly enjoyed the freedom I was allowed, to make the most out of my work experience (and that I never had to make a cup of tea.)