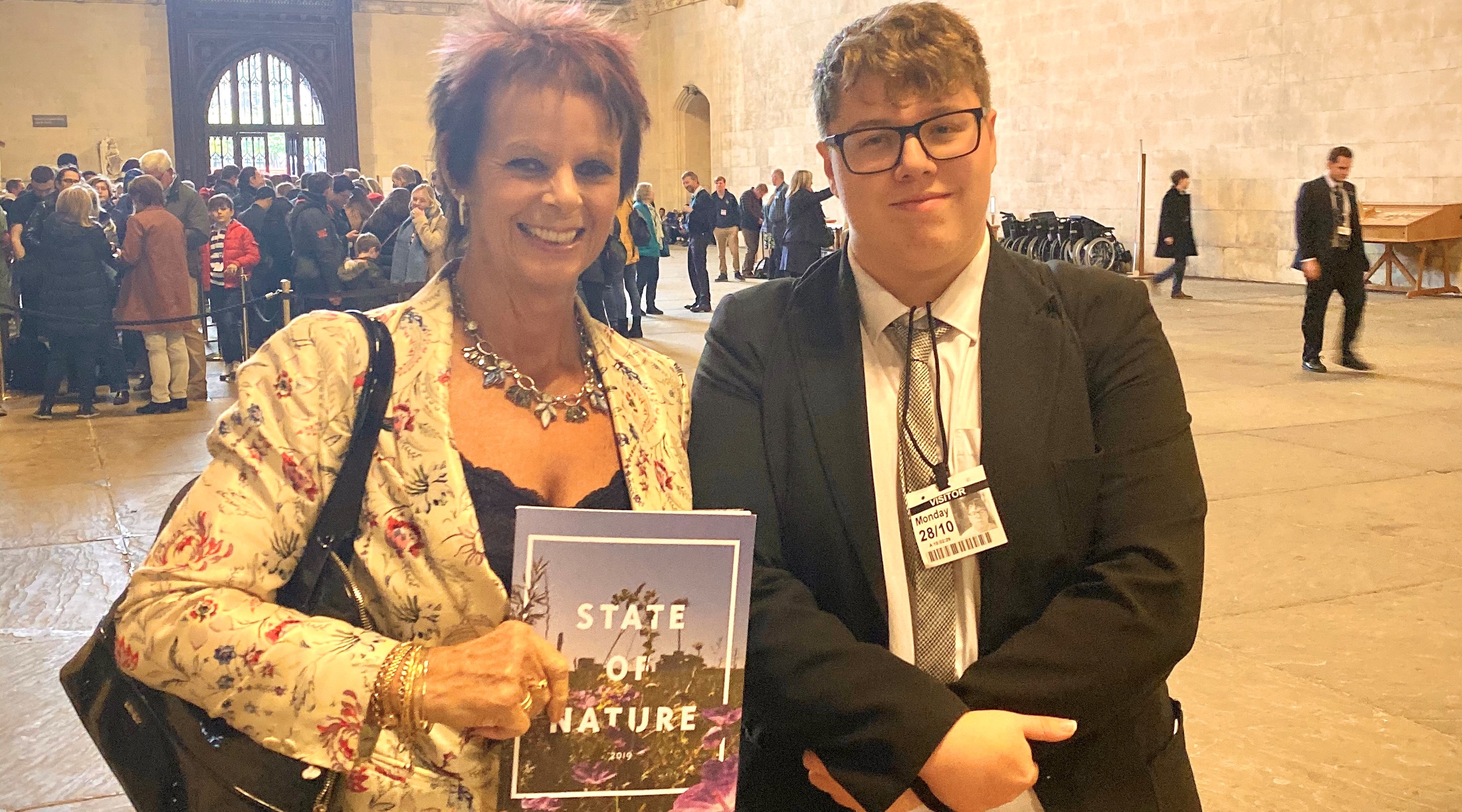 It was so great to welcome Charlie to Westminster this week!

Here is what he got up to during his time in Parliament:

My work experience at Parliament began with a tour of the parliament grounds, ranging from the modern facilities built recently all the way to the historic areas of parliament constructed throughout the history of Britain. The tour provided a great understanding of both the extensive history of the British parliament as well as its current functions, including rich detail of individual areas, such as those which were bombed during the second world war.

I was then given the opportunity of participating in various tasks that were the responsibility of an MP and their office, from sorting through mail to drafting messages to communicate with other MP’s and ministers, giving great insight into the roles and responsibilities of not just an MP but also their subordinates.

This was followed by the attendance to a brief climate and wildlife meeting with Anne herself, in which I observed the discussion of climate preservation and re-wilding efforts within the constituency of Guildford as well as the various complications that were involved, such as funding for re-wilding programmes.

Having covered the functions of an MP’s office, I was given access to the public gallery in the House of Commons to view actual parliamentary proceedings within the chamber as they took place. I found this to be a brilliant experience as I was able to see what I frequently discussed but had never seen for myself.

On the second day, I started with discussion of the recent news concerning the possibility of a general election, receiving great insight into the current affairs of British politics as well as its intricacies and technicalities.

Following this discussion, I worked alongside the very welcoming members of the office to produce a campaign video, coordinating technical skills with political foresight and vision as to what made an effective form of political media.

I then attended a committee meeting about the domestic threat of drones on Britain, encompassing numerous different niche issues while also granting valuable insight into the security concerns of a government on a macro level, as well as how that is changing rapidly alongside technology.

Overall, my experience at Parliament with Anne Milton and her office was fantastic, as I not only learned great deals about parliament and politics as a whole, but I did so in a highly welcoming, productive and thoughtful environment; providing an astronomically greater experience than I ever could have imagined before attending.